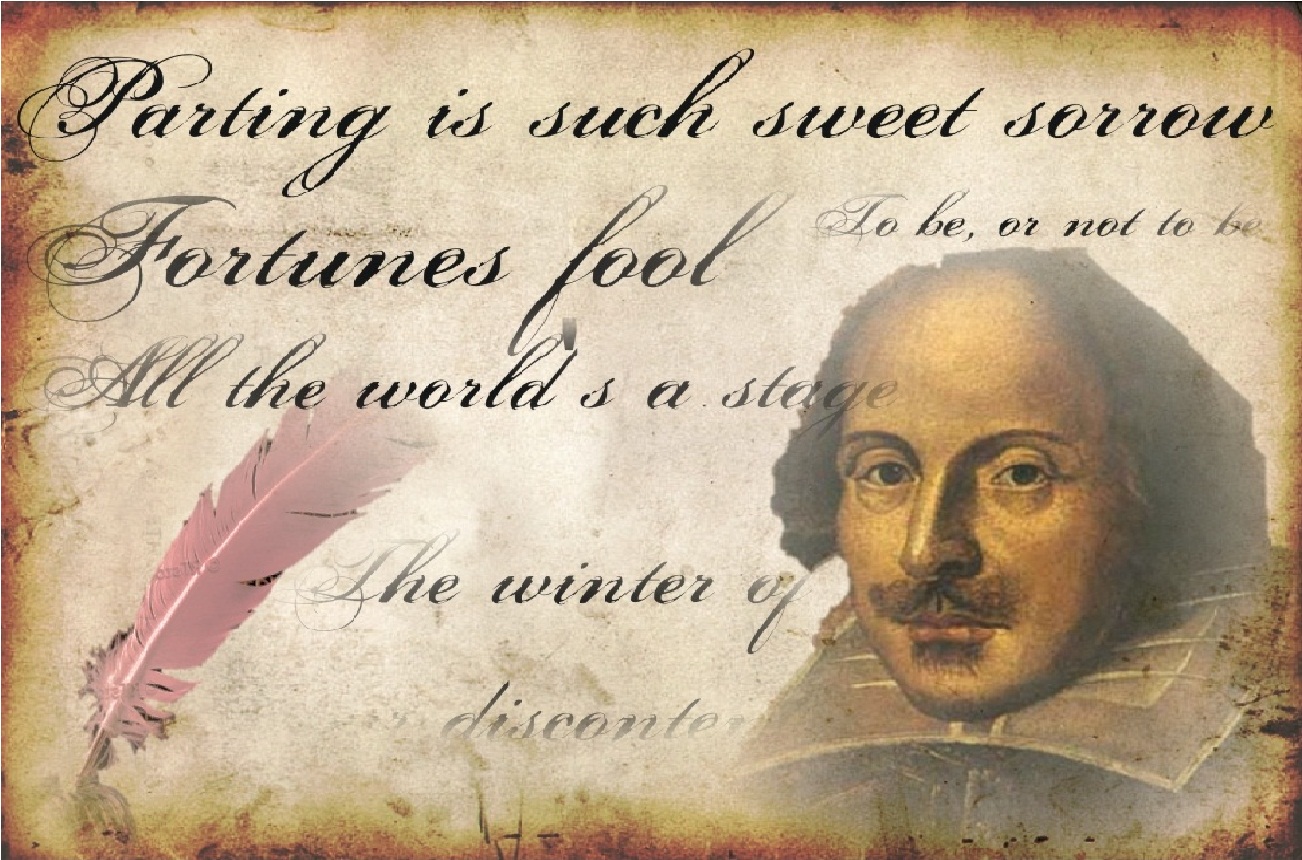 This is the first of three essays exploring the book Grasping the Nettle, Cases of Intractable Conflict (2005) — Crocker, Hampson, Aall.

“Intractable,” is an excellent, key-word of expression, for a political novice such as myself. I have found that it describes some of the fundamental dynamics of (stuff) happening within our culture today. I would be referring to, for example, what is currently occurring in U.S. politics, as depicted in the media, as well as in our political parties. Moreover, what is now taking place with regard to matters of wealth distribution, class, and economic disparity. Including, of course, the intractable relations existing internationally — the suffering, fighting, and the many tensions between various countries and ethnic groups around the globe, (part of what is actually described as intractability in the book). However, despite these very serious matters affecting the populace at large, for me, intractability is also a word that really just rings my bell as far as that’s all concerned, whenever I think of the way I feel about certain personal matters. Actually, “intractable” expresses my feelings about these things at the gut level.

When I first came across Grasping the Nettle — Analyzing Cases of Intractable Conflict, I was like ‘Yes! Halleluiah.’ Though for several months (while in reading queue), one of the only times I ever heard the word “intractable” was on the Kevin Spacey TV show, House of Cards (scenes with the special prosecutor turned presidential candidate). Later on, as I seized upon the beginning pages of the book, I discovered what I’d call additional root words, elucidating situations that others may also perceive as potentially disempowering to the members within a political party. In which case, the “game aspect,” could be an applicable factor influencing certain political strategies. These are basically actions that just seem too politically motivated because they are so glaringly nonsensical. Nextly, the “perverse” twisting of a party’s fundamental principles in a way that threatens to undermine its very, potentially precarious existence, (and why should they be more moderate/careful if everybody somehow recognizes that the policy is “immoral).” Another example of this type of radicalism is the invention of “rights” and “freedoms” that literally seem to bulldoze (or at least cross over) into criminal territory. Furthermore, the various “frustrating dynamics,” namely, those having to do with racial identity and the relationship it has with an individual’s actual political beliefs. I find that the resulting backlash, which may be found to permeate a significant portion of our entertainment media, is blowing us away in an extremely passive aggressive manner. All we can hope for is that the true political sentiment of these voters does not cut women off at the knees one day when they have their guard down.

Intractable conflict, the authors write, is violence without settlement, and is a dispute which has most likely been going on for an extended period of time. I feel that in my personal life, there are circumstances that certainly qualify as violent. However, they are “frozen” violence(s) that will never occur, and while at the same time, remaining “resistant to settlement.” The destructive depth of the situation, such as a conflict that disrupts one’s financial livelihood, for example, may be one in which it seems violence is needed to restore equity and dignity, and to make the other person understand. It is entirely possible then that problems related to money, refer directly to a person who considers themselves a member of what the authors refer to as the “elite constituency.” “Elites” that are more interested in considering their other political options and affiliations, and thus also resulting in an extenuation of the conflict.

It’s a “misleadingly simple” term, intended to pertain to world leaders; persons like Netanyahu; to the unrest and disruption occurring in places like Sierra Leone; and states of affairs such as those existing between Israel and Palestine. Though similarly, it seems a person experiencing some of the most destructive (as has been documented), civil war-like environments within their own home, for example, may discover that these types of conflicts have resulted from socio-political structures in which there is an inherent “lack of democracy.” Alternatively, the struggle may have developed following a series of incidences involving failed understandings or agreements that re-generated into a general loss of confidence.

I am Available  on Freelancer